Home Videos A Man May WANT YOU, But Does He VALUE YOU? 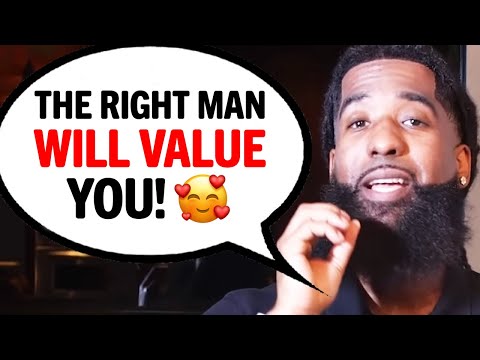 A Man May WANT YOU, But Does He VALUE YOU?… In this dating advice video, I will answer various questions from viewers and discuss why a man wanting you is not enough. Take heed to these dating tips, and ensure you watch the entire video.

As a certified life coach, relationship coach, and dating coach, I want to make dating and relationships easier for you. I pray that you find this video helpful and you will be able to enjoy dating and have a fulfilling, healthy relationship.

★Get my books and more!
https://www.stephanspeaksshop.com

I hope you enjoyed my video: A Man May WANT YOU, But Does He VALUE YOU?

How #Narcissists Slowly Destroy Your Self-Esteem

When A Man Ignores You He’s Thinking THIS

You can ONLY love somebody if…

5 Questions To Help You Win Against Any Narcissist

How To Give Him Space So He MISSES You

5 Signs You Have Self Respect