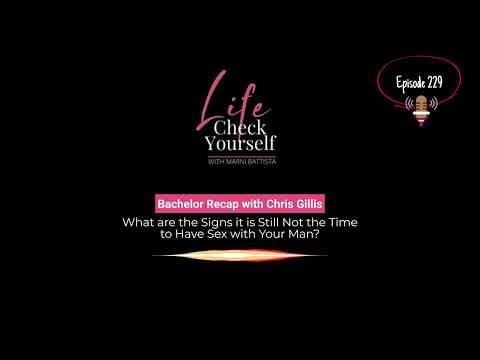 7 Signs A Man Is Not That Into You

If He’s Sending Mixed Signals, Text Him THIS

Girl, These Are the Basic Mistakes You Can’t Afford to Make in the Beginning with Chris Gillis